One Of The Best Christian Books With Discussion Questions, Doing Time With God  Is Easy To Read & Powerful In How God's Presence Shines Through The Stories
CLICK HERE TO GET YOUR COPY 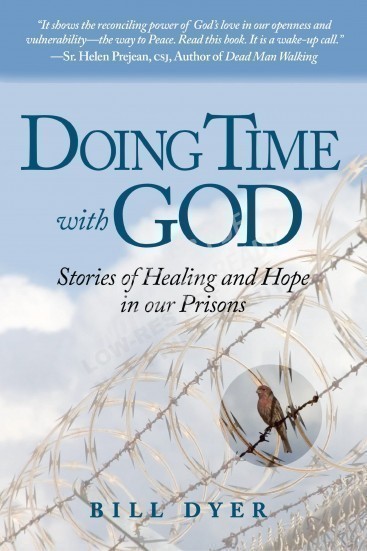 1. Doing Time With God - Bill Dyer
This inspiring book is based on the author's experience of being shot at an ATM on his way to work. It shows the transforming power of God's Love when inmates and crime victims share their stories with one another for healing and forgiveness. This book leads readers to reflect on their faith journey on a road less traveled - one that leads to God's love having its way for freedom and peace in the midst of prison.

3. Desperate: Hope for the Mom Who Needs to Breathe
by Sarah Mae, Sally Clarkson (Goodreads Author)
This book is for those who have felt alone raising a child. It is for mothers who need experienced mentors that would share their experiences to let them know they are not alone. This book contains a guide to help people in desperate times and it has a study journal to help mothers.

4. Woman of Courage
by Wanda E. Brunstetter (Goodreads Author)
This book is set in an era of 1837. It talks about a woman Amanda Pearson who was jilted by her fiancé and how she recovered from a near-death experience. It talks about how she converted her friend’s husband who wanted nothing to do with Christians. 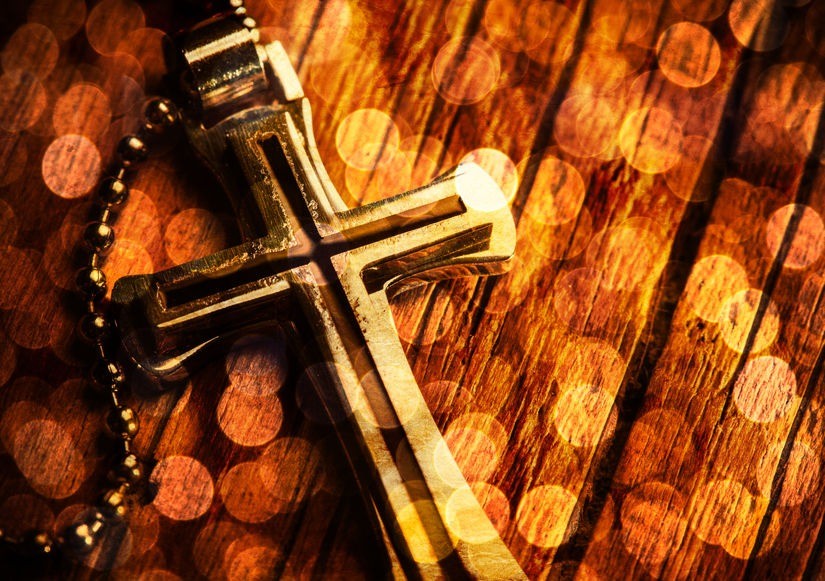 5. Your Beautiful Purpose: Discovering and Enjoying What God Can Do Through You
By: Susie Larson
This is a guide to help women discover God and know what their tasks are in life. It associates biblical experience with the author’s experience, Larson teaches her readers to understand how to overcome fear, insecurities and business that end up distracting us from God’s purpose.

6. What Happens When Women Say Yes to God: Experiencing Life in Extraordinary Ways
By: Lysa TerKeurst
Some christian books for book clubs are about obeying God completely and how it can transform your life. This book is one of them. In it, readers will learn how to discern the voice of God and obey his instructions. Women can understand God’s purpose for their life and live happily.

7. God's Priorities for Today's Woman: Discovering His Plan for You
By: Lisa Hughes
This book provides answers to women who want to know God’s calling in their life’s. The author talks about the message of Paul to women and reveals the value of women in the world. This book comes with a study guide and christian book club questions for both group and individual reading.

8. Becoming a Woman of Purpose
By: Cynthia Heald
Cynthia Heald inspires women in this book to be motivated and inspired. It teaches women to live godly lives and she uses her life as a reflection while including scriptures to give examples to women. This is one of those books for women's christian book clubs that helps women understand God’s purpose in their lives.

9. A Woman's High Calling
By: Elizabeth George
This book talks about godly living. The author explains the purpose of living a pure life, cultivating good habits, managing your home as a woman, loving your spouse and your children. The book has a study guide to help readers.

10. The Power of a Woman's Words
By: Sharon Jaynes
This book makes readers understand that a woman’s word can be very powerful. It can make and destroy. It can build a child’s life and encourage their spouse. This book acts as a guide for women to learn to control their language and use them positively.

11. Living a Life You Love Study Guide: Embracing the Adventure of Being Led by the Holy Spirit
By: Joyce Meyer
Joyce Meyer in this book helps readers to love their life and not feel discouraged. This book provides questions that will help you look at your life critically. The author makes readers understand that by loving their lives, they will be able to live happily and even despite obstacles continue loving themselves.

Check Out More Of The Top Christian Book Club Books 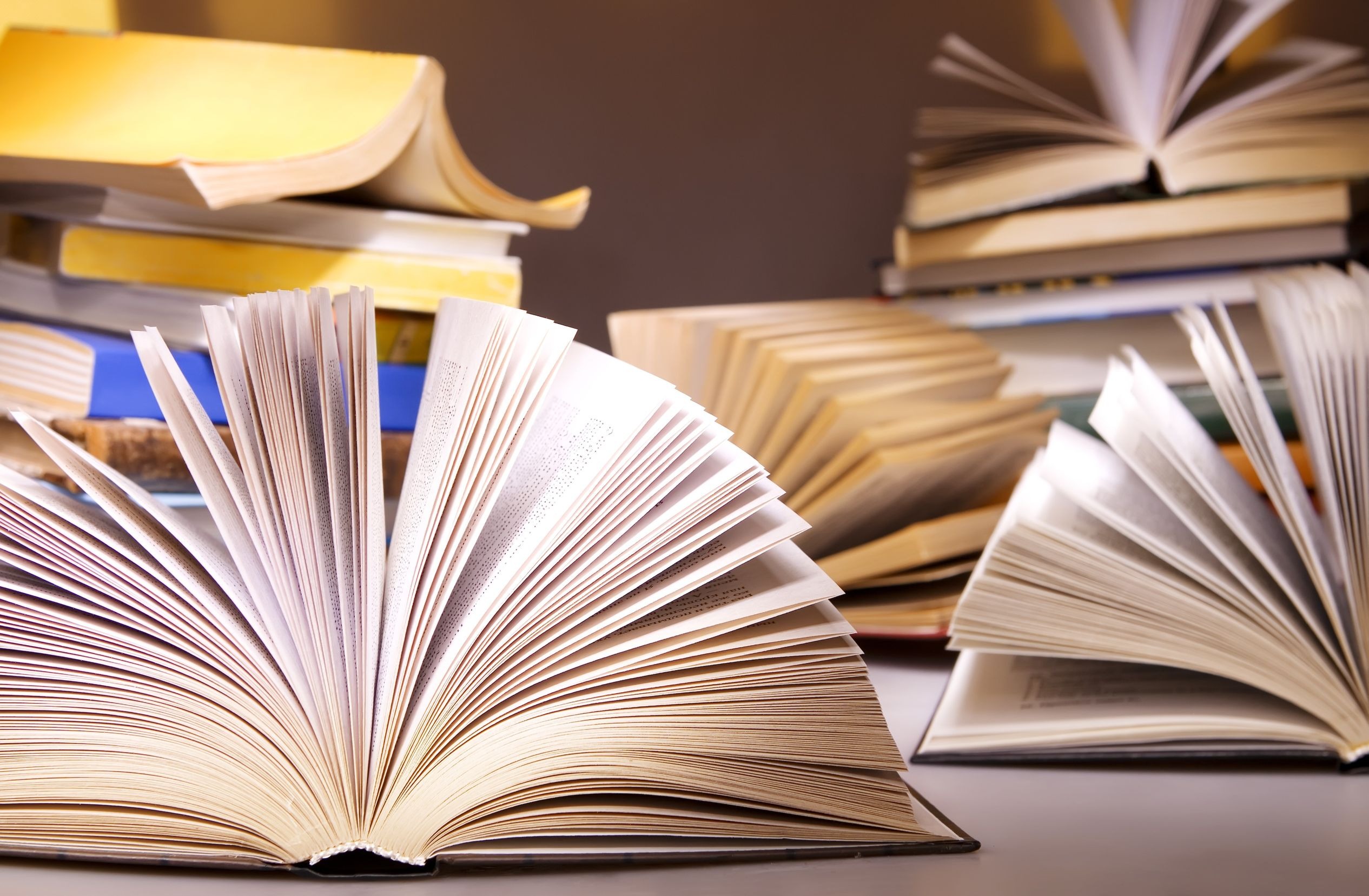 Why Is Doing Time With God One Of The
Best Christian Books With Discussion Questions?

While spending three months in the hospital after being shot during a robbery, Bill Dyer was a miserable human being. His anger and resentment bubbled over into obsessing about getting revenge.

One day a miracle happened in the hospital. God revealed His unconditional love for Bill and the robber who shot him. Up until that moment, Bill had been blinded by hatred and resentment, unable to see God's comforting and healing presence. Suddenly able to "see" again, God's light shined on what Bill had been missing for months - God's love coming to him through the cards that covered his hospital room walls.

In that moment of "seeing" a wave of gratitude consumed him and Bill's experience of life completely changed. Even though nothing had changed in his physical circumstances, everything changed in how Bill's heart was touched by God. This experience of amazing grace eventually unfolded in God calling Bill to share his testimony with prisoners.

In Doing Time With God, you go into maximum security prisons with Bill and other victims of violence to meet with inmates. In a most unpredictable way, God's transforming presence is radiantly revealed in the last place most people would expect. Surprisingly, you begin to see yourself in ways you never imagined possible. This is the gift of Doing Time With God - you are able to reflect on and further your own journey with Christ, making it one of the best christian books for book clubs.

Given the many millions of Christians around the world, there are many different views about which titles are the best books for women's christian book clubs. We believe that Doing Time With God  belongs with the best because it helps readers reflect on their faith journey by way of a road less traveled - one that leads into prison where God's love is having its way for divine purposes.

Doing Time With God Is One Of The Best Books For Women's Christian Book Clubs Because It Opens The Heart, Touches The Soul, And Renews The Mind

While reading this book, you may experience these things happening in yourself. Discussion questions and an afterword by the author invite you to reflect on your own journey, discover new meaning, and expand this movement of Peace in your life.

"I was struck by the action “pause for God”…which I am quite sure I do not do enough, and which can result in growth, healing, and transformation for those who do. I was profoundly touched by the personal results and the promise for the future.”